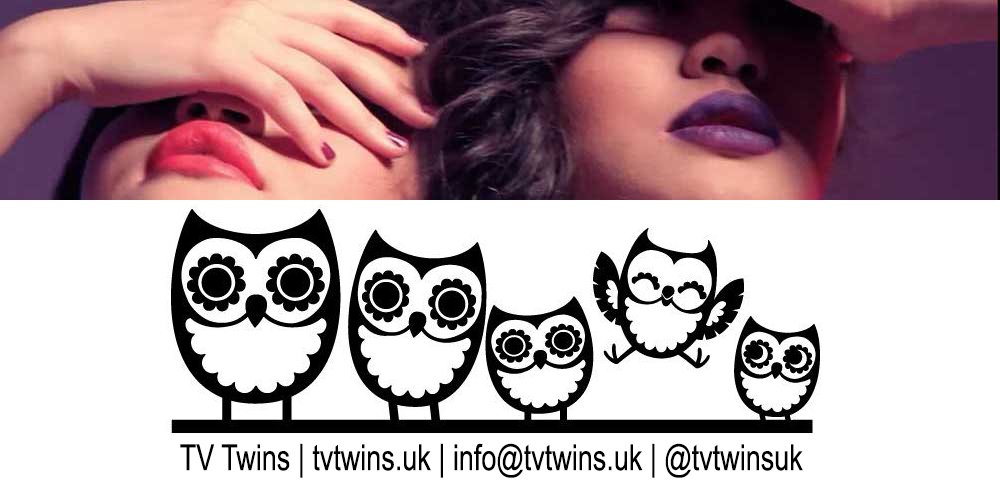 The breakdown for the script and production plan of TWIN is not yet ready, so we do not know how many days of filming these characters will have right now. It’s 8 episodes x 45 minutes Norwegian drama series. Tells the story of a carefree surfer dude who accidentally kills his twin brother and takes his brother’s identity.

Identical Twins (Male, 18 – 22): We would like identical twins, we will also accept twins without acting-experience, but not older than 23 years old, as they will need to be able to look like a 19 year-old